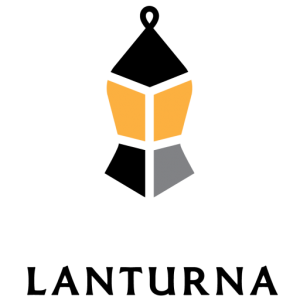 Allah revealed about the Prophet Mūsā in His majestic Book فَلَمَّا أَتَاهَا نُودِيَ يَا مُوسَىٰ إِنِّي أَنَا رَبُّكَ فَاخْلَعْ نَعْلَيْكَ ۖ إِنَّكَ بِالْوَادِ الْمُقَدَّسِ طُوًى “And when he reached [the brand of fire], it was called out, ‘Moses, indeed I, I am your Lord, so put off your shoes, for you are in the sacred valley of Ṭūwā’” (Ṭāhā 20:11-12). Among the many intriguing aspects of this verse is that Moses was ordered to harmonize his inward, spiritual experience with his outward etiquette. Later in the passage, Allah ordered Moses وَأَقِمِ الصَّلَاةَ لِذِكْرِي “…and establish prayer for My remembrance” (Ṭāhā 20:14). Prayer, therefore, is the perfect balance between the inward station and the outward state.

Our beloved Prophet ﷺ once declared صلوا كما رأيتموني أصلي “Pray as you observe me praying,” and he also said الصلاة عماد الدين “Prayer is the pillar of this religion.” Throughout the Qur’an and Sunnah, one finds an overwhelming emphasis on establishing the prayer, as opposed to merely praying, and prayer is the first of our deeds for which we shall be called to account on the Day of Judgment. If it is sound, then all our deeds shall be sound, and if it is wanting, then all of our deeds shall be, inevitably, wanting.

So what do you do if you recited sūrat al-fātiḥah during maghrib with a subdued voice; or joined ʿishāʾ in the fourth rakʿah: do you sit again after one more rakʿah or two more; or chuckled during the prayer because of some cute, little baby playing with your finger as you sat to recite the tashahhud; or entered the prayer with the intention of ẓuhr while not knowing that the imam and his congregation were travelers performing their ʿaṣr prayer at the time of ẓuhr; or forgot whether you prostrated once or twice during a given rakʿah; or neglected to recite a short surah after sūrat al-fātiḥah; or remembered as you led a congregation in ẓuhr prayer that you had overslept and missed fajr; or guessed at which limbs are to be rubbed for tayammum; or prayed with tayammum but thereafter found a water source; or doubted whether and for how long you can combine and/or shorten prayers while traveling and what distance qualifies you as a traveler; et cetera, et cetera, et cetera?

Though we all pray, the conscientious among us would readily admit that we have not actually established the prayer! If we were asked as a group what the conditions for ritual purification were, or how to rectify any variety of mistakes in our prayers, answers would likely be varied and conflicting, most verging on conjecture and lacking real certainty. Many of us have been praying for years based on what we learned from our Sunday school teachers or parents (Allah preserve and reward them), but the reality is that even they were never taught how to establish prayer, rather, they taught us as their parents taught them, and so on.

Prayer is not easy to learn, and unless we have actually taken the time to learn how to establish the prayer by grounding ourselves in a school of thought developed over centuries by scholars of the highest stature, then we are likely committing dozens of mistakes in our daily prayers, while oblivious to them, mistakes that may, ultimately, invalidate a good number of our prayers—God forbid! May Allah forgive and teach us how to draw nearer unto Him in a manner pleasing to Him and befitting His majesty, that we may put off our shoes in awe before Him and be ready to receive His words as we stand, in utter awe, in His presence. 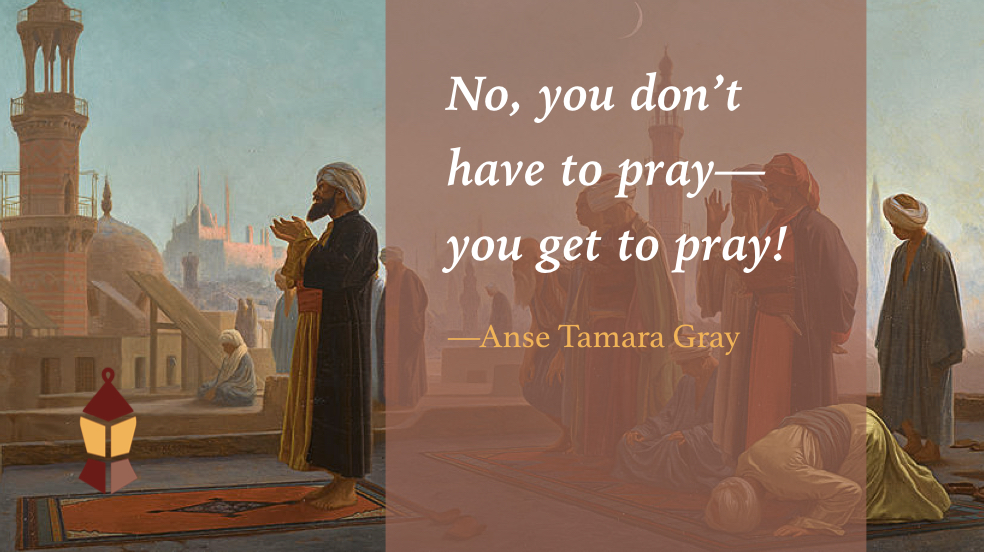 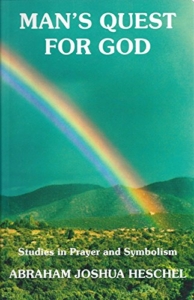 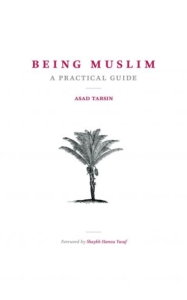 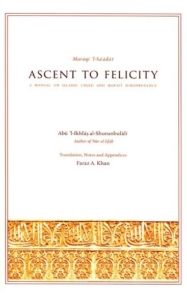